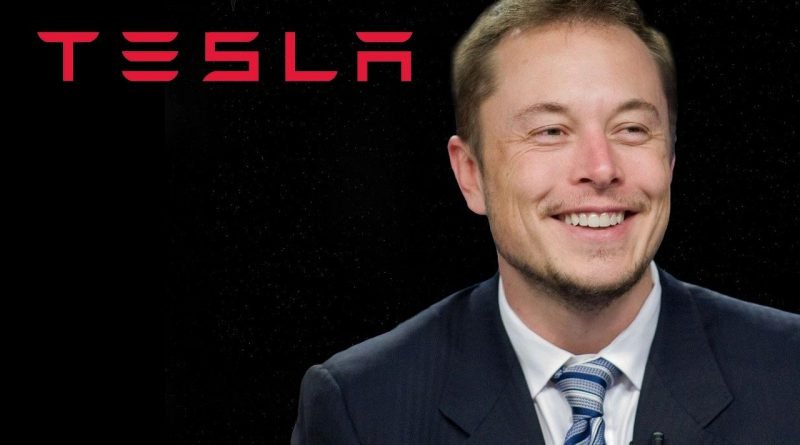 Tesla (TSLA) is one of the most famous companies in the world largely thanks to the CEO Elon Musk. It’s an electric vehicle company and a clean energy company supplying energy storage solutions, solar panels and more.

It’s also one of the most talked about stocks in the world and a strong performer over the past few years. In this article we are going to look at some of the ways we can evaluate to see if it is a good investment. It is currently valued with a Market Cap of over $790 billion. Is it good value or is it overpriced?

In this post we are going to run through some popular valuation metrics starting from the P/E ratios and working up to more complex metrics and ideas. In each section we are also going to compare Tesla to similar companies in the automotive, electric vehicle and the energy industries.

The stocks we are going to compare Tesla to are:

General Motors (GM) is home to Chevrolet, Buick, GMC & Cadillac and a big player in the Electric Vehicle space.

NIO Inc (NIO) is a specialist in designing and manufacturing electric vehicles and based in Shanghai, China.

Apple (AAPL) is the world’s largest technology company by revenue and is venturing into EVs.

NextEra Energy (NEE)  is the world’s largest producer of wind and solar energy.

The price-earnings ratio, also known as P/E ratio is the ratio of a company’s share price to the company’s earnings per share.

This is one of the most talked about ratios. Another way to look at this figure is in years. It’ll take the number of years (the p/e ratio) for the earnings to pay back the share price. e.g. a P/E ratio of 100 would take 100 years to get back the investment. No wonder value investors look for low P/E ratios.

P/E ratios certainly have their failings such as how the earnings have been calculated, they can give a rough idea, but certainly can’t be used to draw up a full picture without other metrics.

As we can see the Tesla P/E ratio suggests that the stock is wildly overpriced. It means that in terms of earnings it will take over 400 years to repay the stock price.  Also compared to it’s similar competitors it is huge.

One of the failings of P/E ratio is that it doesn’t incorporate growth.

The ‘PEG ratio’ (price/earnings to growth ratio) is a valuation metric for determining the relative trade-off between the price of a stock, the earnings generated per share (EPS), and the company’s expected growth.

‘The PEG ratio is considered to be a convenient approximation. It was originally developed by Mario Farina who wrote about it in his 1969 Book, A Beginner’s Guide To Successful Investing In The Stock Market. It was later popularized by Peter Lynch, who wrote in his 1989 book One Up on Wall Street that “The P/E ratio of any company that’s fairly priced will equal its growth rate.’ en.wikipedia.org/wiki/PEG_ratio

In general 1 is fair value and less is good value. Above 1 is worse value or unfavourable.

In the below table we have taken the data from 2 sources as they appear to differ quite a lot. The Zacks PEG ratio is TTM which means of the ‘trailing twelve months’. Basically the last year. The Yahoo ratio is the 5 year expected ratio.

Quite simply as Tesla has a PEG ratio of greater than 1 it is not considered to be good value by this metric. Also by this metric it is only General Motors (GM) which is good value.

One of the failings of P/E & the PEG ratios is that they are based on earnings. That’s profit! So if the company is constantly re investing it’s income to grow the company it might genuinely be a great company with little profit to show.

So let’s look at the price compared to the revenue.

The price to sales ratio is calculated by taking a stocks market capitalization (shares multiplied by the share price) and dividing it by the company’s total revenue (sales).

In general value investors will look for a P/S Ratio of less than 1.

As we can see Tesla has a ratio way above this. Also compared to similar companies it is much higher except for WKHS.

So once again Tesla based on this ratio is overvalued.

This is a popular ratio to use and you’ll hear a lot about cash flow when evaluating a company’s stock price.

A simple way to describe cash flow is ‘the net balance of cash moving into and out of a business at a specific point in time. Cash flow can be positive or negative. Positive cash flow indicates that a company has more money moving into it than out of It.’ As stated online at Harvard Business School.

You can look at this ratio in a similar light to the P/E ratio. What we are looking for in value investing is a low number.

The data here isn’t perfect, but Tesla again has a very high PFCF score and certainly doesn’ come across as good value within this metric.

Today was just an introduction to a few valuation metrics. Luckily there are quite a few good sites out there, where you can instantly get the figures.

The Tesla story is a very complicated one and can’t be defined by just a few ratios. Tesla doesn’t fit in with my personal strategy for investing, but I can’t deny it’s done really well over the last few years.

To finish off I’ve looked into some other valuations and opinions….

I personally tend to largely ignore them for many reasons including the fact they can be biased, but that’s a whole other story.

Nevertheless we will have a quick look.  As we can see there’s a complete mixed bag.

The Wall Street Journal shows the analysts have an average stock price target of $699 and median of $764. with 30/40 analysts rating it as Hold, overweight or buy. Even though most say to hold the average price is below the current price $790 so by analyst ratings this suggests the stock is overvalued.

Everything money on their channel look at the fundamentals too in their video ‘Tesla Stock is OVERPRICED | TSLA Stock Analysis September 2021’ . I’ve just come across this channel , but it seems really good and the video is thoroughly worth a watch.

There are loads of other youtubers with big price targets for Tesla. Maybe they are right, but I found the above to give the most balanced opinion.

The small amount of research so far has all suggested that tesla stock is overpriced, but Ark Invest say it’ll be worth $3,000 per share by 2025. They have a huge stake in Tesla, but any potential Tesla investor might like to read their thoughts.

In summary having looked at many traditional ratios Tesla is clearly overvalued. However is it an extremely complicated company and has huge potential for growth. Comparing it to other companies is very difficult, because there are simply no other companies with the same product mix.

We have looked at Tesla purely form a share price point of view. Will Tesla shares continue to rise? Well as long as the company keeps increasing sales and investor interest continues quite possibly. Is it something I would personally invest in? I would say not directly, but that is purely because of my investing style.

Hope you’ve found todays post interesting and helpful. It’s just a quick into to stock analysis. If people are interested, we will continue to do more of these. 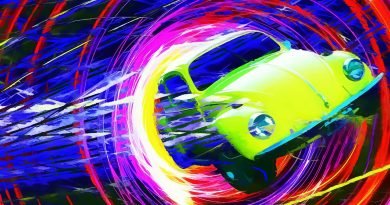 Backtesting! Will this change how you invest in stocks? (must read) 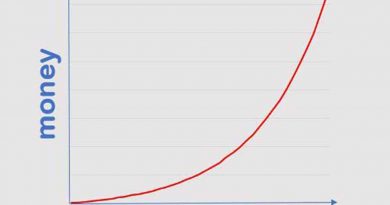 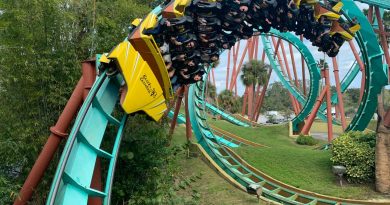 Does Momentum Investing Work on Funds?